There was much uncertainty in the lead-up to this year’s national hill climb, regarding the ever changing COVID-19 restrictions and who would be allowed to race, or even if the event would go on at all. Luckily, the event was a go, and saw well over 500 riders from across the country take to the start line. With a record breaking 142 riders in the women’s category, electronic timings and post-race party bags, it appears the British hill climbing scene is heading in all the right directions.

This year’s event was up Streatley Hill, just outside Reading. Described by many as a ‘wall’, Streatley Hill goes on for just 750m, but at an average of 13% with pitches towards the end of up to 20%, it was guaranteed to be a tough day out for everyone.

There were five ELVers on the start sheet, but due to travelling restrictions and illness, just three made it to the start line. Rest assured, Callum and Tommy live to hurt themselves another day.  Tom Haines was the first off. A fast rider with an outrageously good pain face. Tom stopped the clock in 2:51.8, smashing the three minute mark. 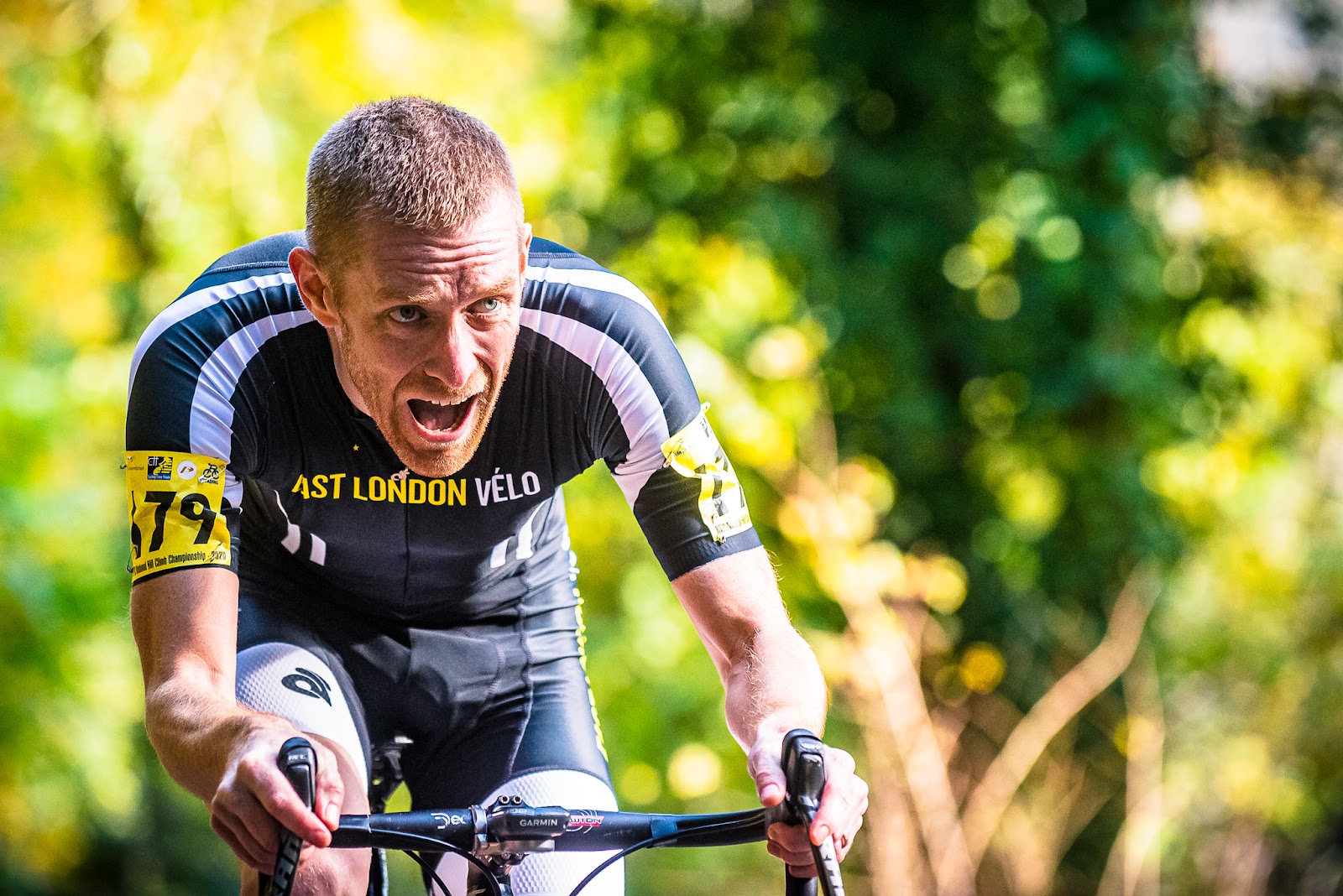 Next up was Luke Walton who just bettered Tom’s time with a 2:47.7. Unfortunately, Luke’s ELV kit was still in the wash on race day, so was awarded a 5 second time penalty for wearing the wrong kit.

ELV’s third and final rider was Thomas “Beano” Arkell who clocked in at 2:22.6, just a handful of seconds off the top 10. 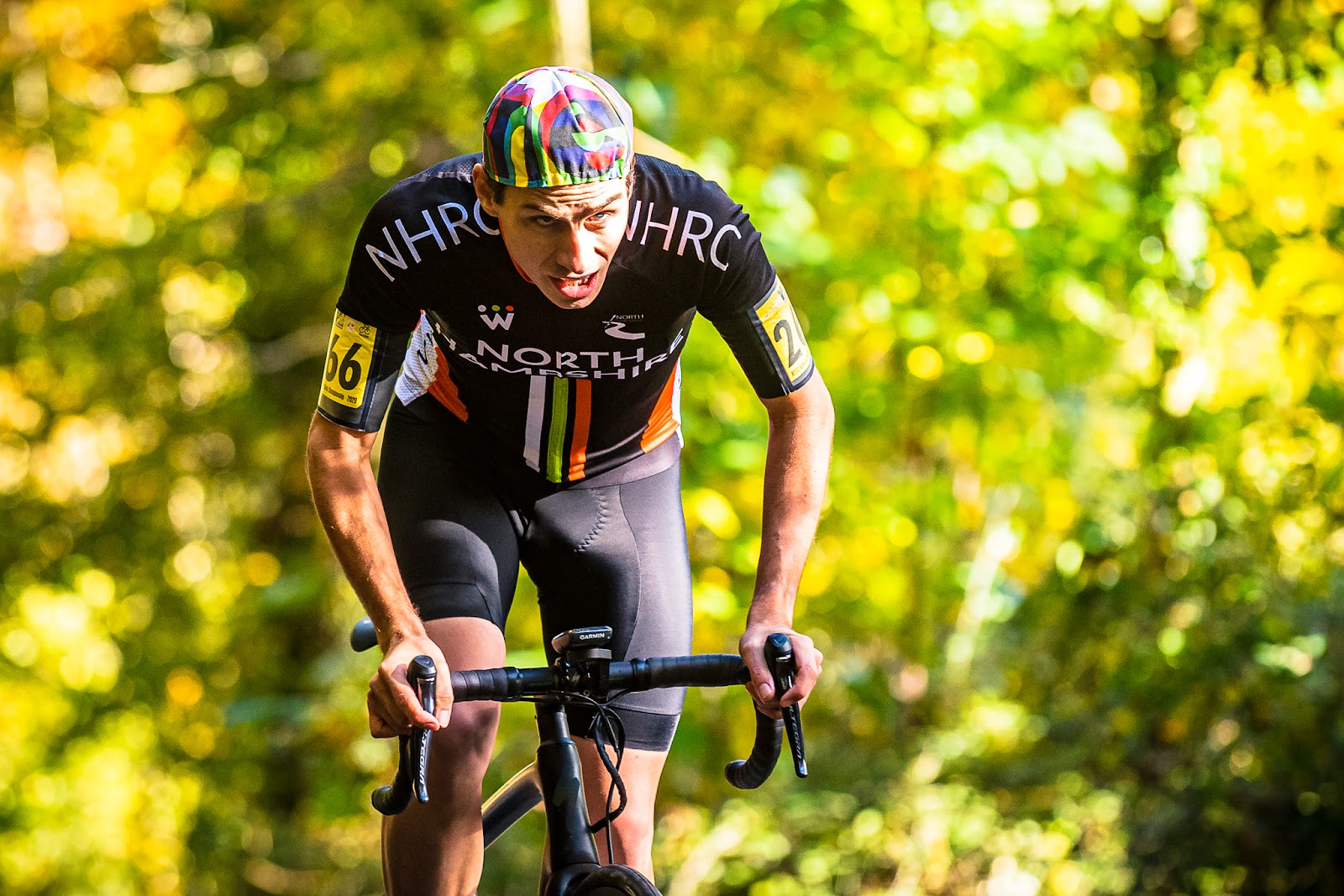 The men’s event was won by Andrew Feather and the women’s by Bithja Jones, recording outstanding times of 2:04.8 and 2:47.9 respectively, with both riders setting course records for their respective categories. The junior titles were taken by Abi Smith in a time of 3.02 and Tom Williams in 2.20.85  Happy and humbled, the ELV hill climbers returned home to a night of pizza and beer to welcome the end of the season. 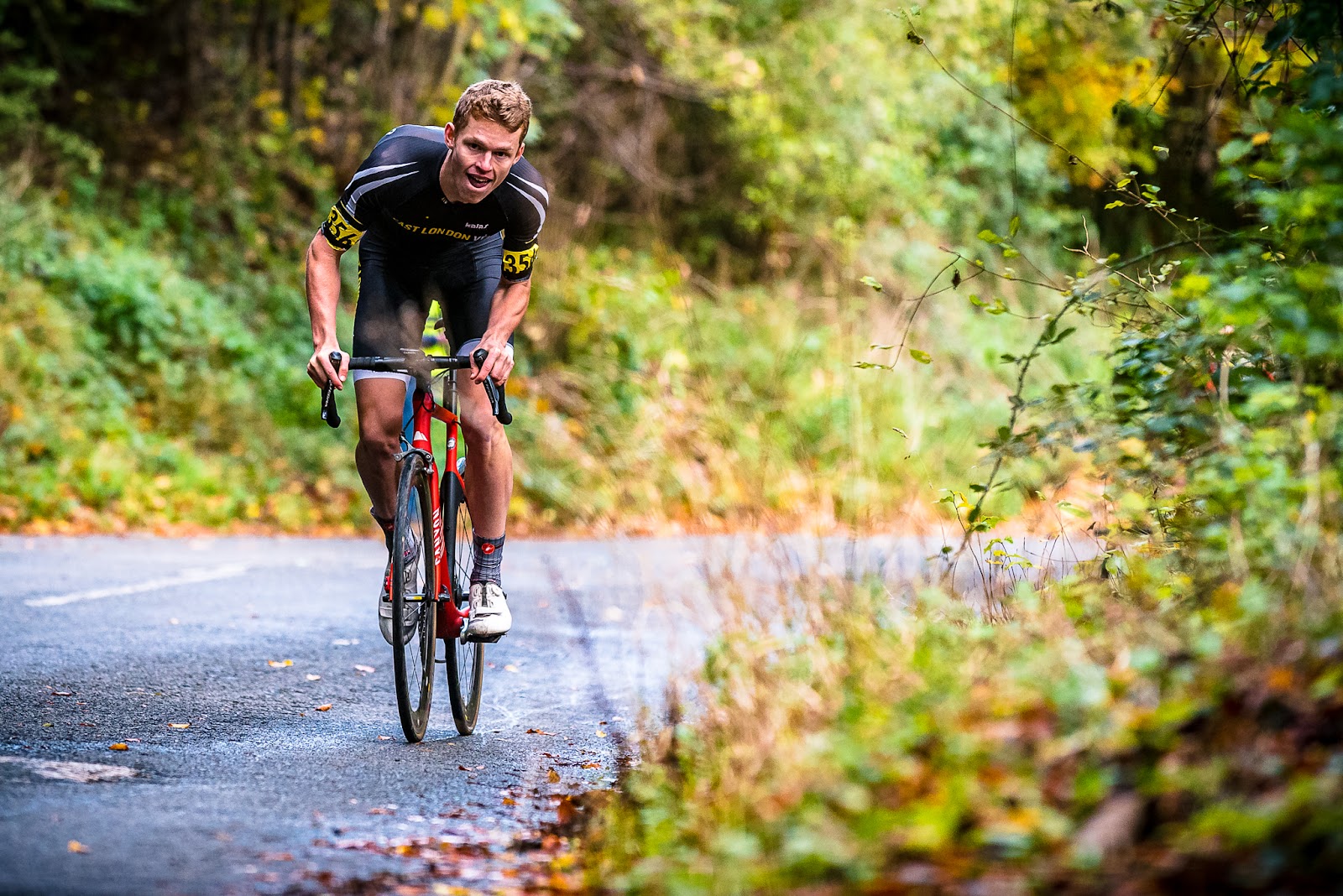 Big thanks to the organisers for putting on such a great event in such unpredictable times. Niche discipline is hill climbing but it’s on an upwards trajectory and we hope to see many more of you take to the hills with us next autumn.